Don't look down put your feet on the ground don't drown in the big aquarium
Don't walk slow - put on a big show - shove your meat down vegetarians
Don't get slugged, get mugged, get bugged, or they'll sling you in the jug
Shove you under some rug, give you some drug - pull out the plug and then... 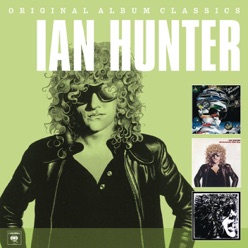 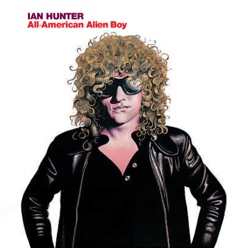 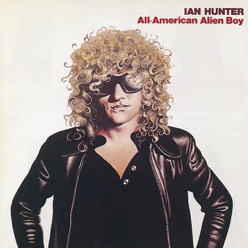