And You Will Know Us By The Trail Of Dead

Look at his hand move!
Check out the shape of his hips as he goes!
Well he's totally natural!
Well actually he's a white ghost
Performing in a video.
He's totally natural! (he's only an actor)
He's so beautiful to see,
But something's lost underneath,
Enter the wounded animal,
Refuse the medals they bestow
Shake a hand, take a bow
It's so au natural
(He's only an actor)
(He's on the screen...)
They change the broken one by one
Of the molten- sod illusion of a broken home
It's a street fight, it's a Friday night alone
It's a bottle that's warming on the shelf
It's feeling just inches away from death
It's a street, it's an icicle
It's a panic attack, it's only an act, yeah. 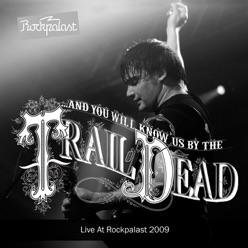 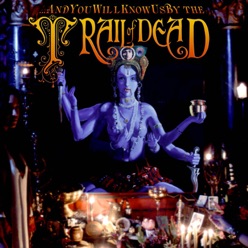 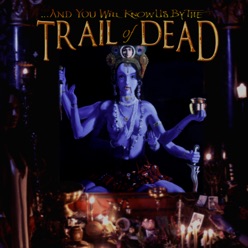