I've been an alleycat, I lived nine lives
Just like a fine wine, I'm better with time
Like a diamondback rattlesnake
I have the rattle if it had the shake 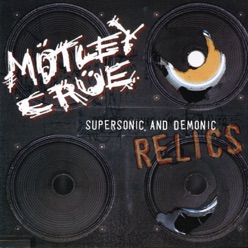 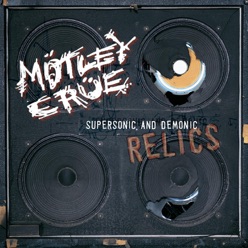 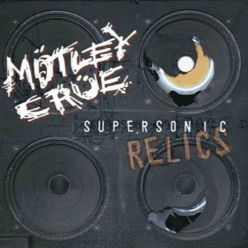