Fool, uh of the things we believe there's a whole lot of work
We should roll up our sleeves and we got a whole fun
When faces I can see that
Why doubt your plans 'cause it's all worth believing

We can make it worth do believe
That evenness trust in the dust and believe
That we can achieve that by tuning out negative feedback
Next he is, can he be concentrate to bring believe back

Into ourselves, into the world, into the rap gang
He's a miserable that means, that means emotion even likes me man
Man look we holding out for the truth
But we alone and aloof, we gon' hold for the proof

Man put it in believing, believe in believing
Seeing ain't believing, it's the feeling that we needing
Believe in each other, put the question to the system
They promising returns then question what you gettin'

We should believe in the reasons we existing
Time for renaissance to reawaken what is with it
Belief can confirm, make it is but it isn't
Sometimes I wish I had belief when I didn't

In the land of make belief, time to make unbelievable believable
Take a believe to the realm of the real
Believe in this shit, this force fed to the medium
Believe in this real when it's really a raw deal

Never disbelieve when you see a new miracle
Like ghetto children shining bright in Babylon
Believe in that, don't believe in stats to the contrary
Gotta be wary of them their carry on

People find belief when they don't find identity
Believe in your friends, don't believe in your enemy's
Mountains of doubt and disbelief right in front of you
Troops on the other side, what you gon' do? 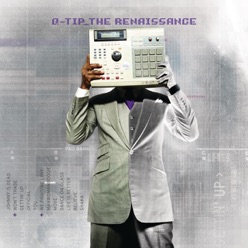 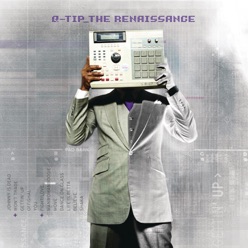 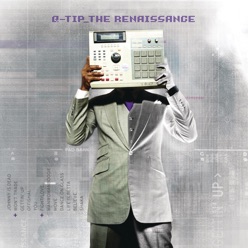