I woke up this morning, Tears were in my bed
They killed a man I really loved, Shot him in the head

They sent him off to prison, For a seventy dollar robbery
They closed the door behind him, And threw away the key

He didn't take shit from no one, He wouldn't bow down on his knee
Authorities they hate him, Because he was just too real, just too real

The prison guard they watched him, They crushed him like a bug
Frightened of his power, They we scared of all his love and hey hey!

Sometimes I think the whole wide world
Is one big prison yard
Where some of us are prisoners and
Some of us are guards. Yeah Hey! 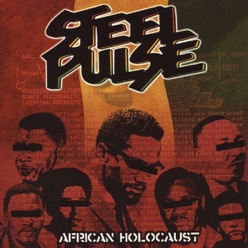