He worked from morning to ten at night sometimes three a.m.
Fixing guitars for a living honing and polishing frets
Setting the intonation and action good
Carving saddles from ox bone, bridges from Brazilian wood

He fixed my old Gibson L double O
He reset the neck, used a patch of bondo
Near the sound-hole where the wood wore away
From many years of age and hard play

Sometime he'd leave without warning and just close up shop
No sign, no message, no call, no nothing, he just stopped
Coming to work and picking up the telephone
I left more than a few messages for him after the tone

September, October he called and said it was done
I got in the taxi and got my guitar and man that thing sung
Like a choir of angels and the neck it felt great
And that was the last time i saw him, late 2008

Why Richard Collopy? Why Richard? Why
Did you have to off with the birds in the sky?
You were the best guitar guy out west
I cherish your work and wish you good rest 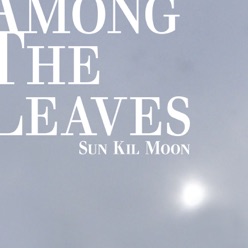