Will you walk a little faster?, said a whiting to a snail
There's a porpoise close behind us, and he's treading on my tail
Don't you see how eagerly the turtles and the lobsters all advance
They are waiting on the shingle, won't you come and join the dance?
Will you, won't you, will you, won't you, won't you join the dance?
(3x)
You can really have no notion how delightful it will be
When they take us up and throw us, with the lobsters in the sea
But the snail replied "Too far, too far!" and gave a look askance
Said he thanked the whiting kindly, but he would not join the dance
Would not, could not, would not, could not, would not join the dance
[Chorus]
(2x)
[Ba ba ba ba ba ba etc continuous background to end]
What matters it how far we go? his scaly friend replied
There is another shore, you know, upon the other side
The further off from England the nearer is to France
Then turn not pale, beloved snail, but come and join the dance
[Chorus] 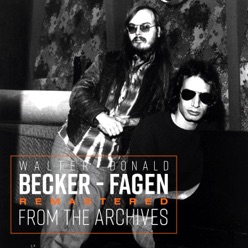 Remastered from the Archives
2019 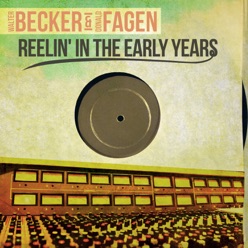