One dark and stormy night while riding down the line;
Railroad Bill, the engineer said, "Boy, we'll have to fly!"
We've got to be on time, to meet old Number Four.
So sling the coal, we'll make it, boy, or never ride no more.

While in the rear boxcar, a lonely hobo lay,
Heading for his mother dear, who on her death-bed lay;
He raised a weary hand, to brush away a tear,
Not knowing his last drive was run, and Fate was drawing near.

When through the darkened night, a headlight bright did gleam,
O'er the roar of rolling wheels, a whistle load did scream;
As down around the curve, the mighty train did roar,
With black smoke rolling from the stack, came Flyer Number Four.

Then came an awful crash! Their last long drive was run,
On the track the hobo lay, his days of life were done;
And as the golden sun, sank slowly to the west,
His dear old mother gently smiled, and closed her eyes in death. 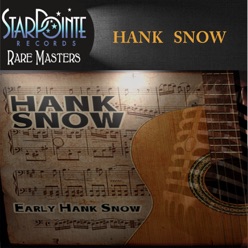 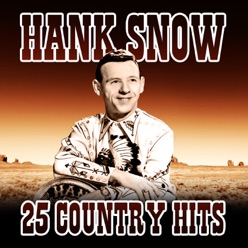 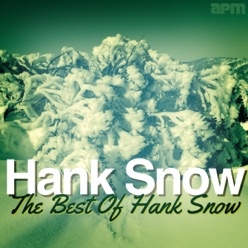 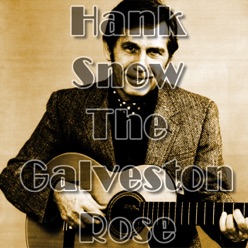 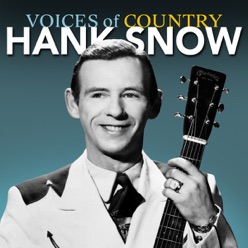 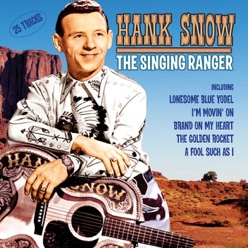 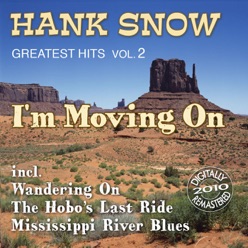 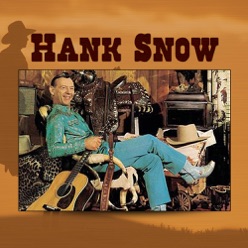 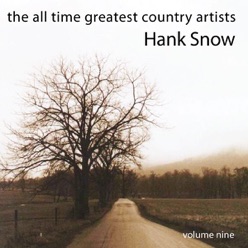 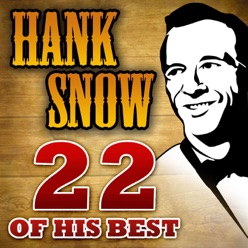 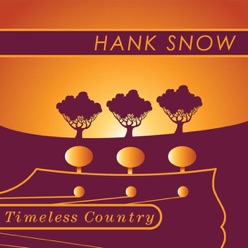 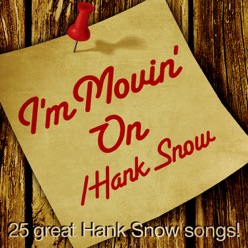 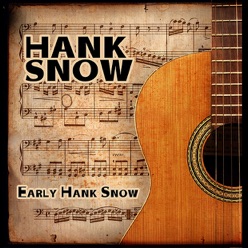 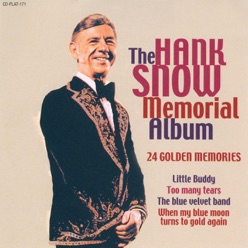 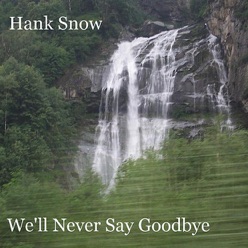 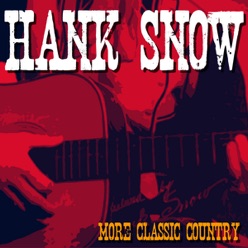