Moon river wider than a mile
I'm crossing you in style someday (someday, day)
A dream maker (maker, maker)
My heartbreaker (you heartbreaker)
Wherever you're goin', I'm goin' that way (the same, the same)

Life's just around the bend, my friend
Moon river and me 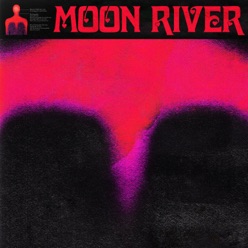