Ah, people get addicted, it's a problem around here
And I'm afflicted
And the reports all say
Something I guessed I'd have chosen not to listen
Just a busy by the bush, just a puking and a pissing
Got the whiskey in my blood and hell dammit I'm in love
And I'm addicted
C'mon everybody, get addicted

And I'm guilty, baby I'm so guilty
Just for being born, being white, wrong or right, back and forth
For the poor, for a ball, for the deep or for our soul
I'm addicted, and I'm ready to kill for it
'Cause I'm addicted

And I'm the sadist
Like the mayor of the badlands
And you're tired, you're oh so fuckin' tired
And your homes let it slide, let the bad guys in behind
Now they're making with your honey, with your freedom and your money
And you're fucked, oughta say it, save it for a rainy day it,
'Cause baby, you're addicted
You're addicted
Fuck you, fuck you, you're, fuck'ing addicted 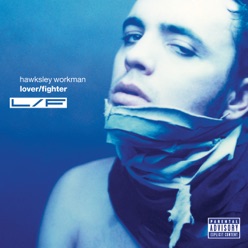 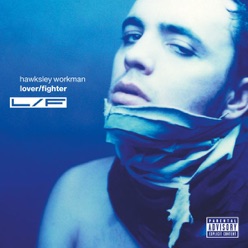