They settled down right here in the USA
Dream home for two in the USA
Hot jazz, cool blues, we got country
We get rock and roll all day

When you just lay back and it seems like a dream
There's a lot of places in between
There's Hollywood and the city by the bay
And the whole damn south down Louisiana way, way, way

Home on the range 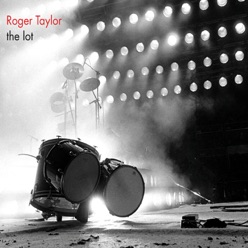