All Luck Ran Out

They were seen high-jacking someone's car
They drove far away
And it's in the news, the papers too
It's all around

It never happened before when we were playing
It's serious now, cause someone's luck runs out tonight
It's a terrible fright, yeah

They came here to steal the things they like:
Computer equipment - mechanical stuff
Cause we've have enough
We give it away

It's this simple: you believe - someone gives and you receive
But somewhere along the way our luck ran out again

It never happened before we have been playing
Let's do it again, forget what I've been saying now
Your luck runs out tonight 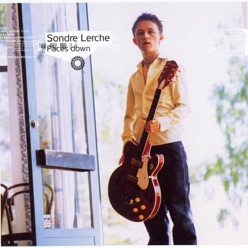