Cinderella (She Said Her Name)

She said her name was Cinderella
from under her umbrella with the blues.
he said his name was Mr Dumpty
but she could call him Humpty if she chosed.
then queried wasnt it a pity
that dear old new york city
was more and more resembling a zoo?

Humpty talked of birds and berries
the Staten Island ferry and the moon.
Cinderella showed her blisters
as she told him of her sisters and her broom.
and how she sweated with the sweeping
while they were always out and reeking of perfume.

And as the sky was clearing

he asked her most endearing to the ball.
she said she didnt have a skirt
ın a voice that was quite curt but he could call.
but she never gave her number
she just left him there to wonder by the wall.

We all know Cinderellas story
of her fortune and her glory very well.
and of Mr Dumptys fall
from his perch upon the wall no need to tell.
but after close inspection
I cant help but pose the question
maybe Humpty Dumpty jumped instead of fell?
hell never tell. 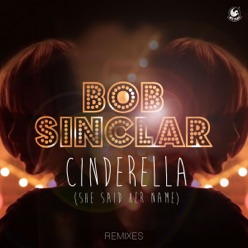 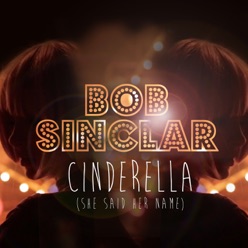 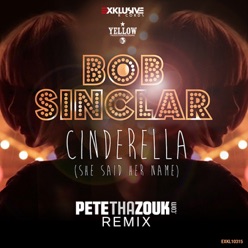 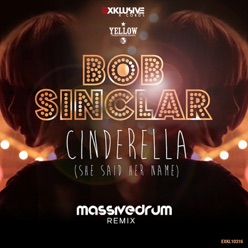 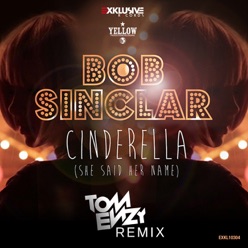 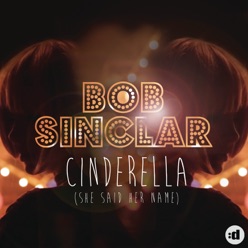 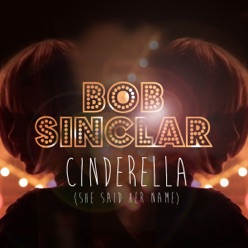 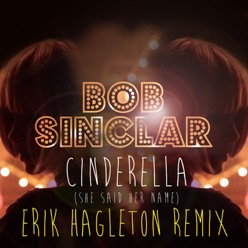 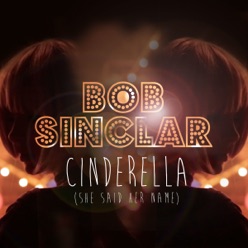 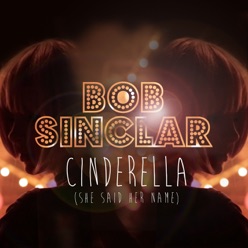 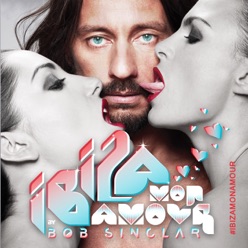 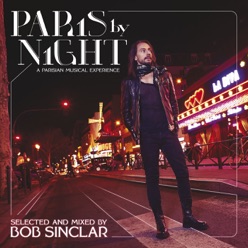 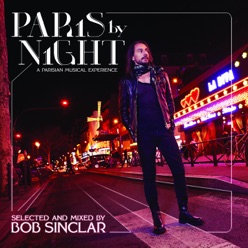 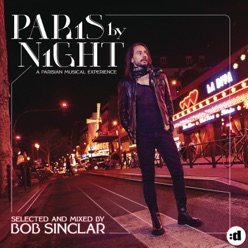 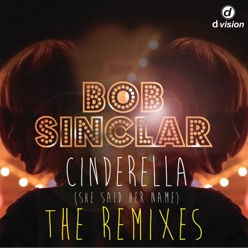