FZ: Thank you! Hate to see this go to waste
Ike: Fringe. I mean that, man
FZ: Alright. CNN ran a story last week about this new product that has been developed for our prison system. It is called "Confinement Loaf." Now what it is it's, uh, bean by-products compressed into a loaf, which is administered to problem prisoners. Their diet will be a slice of "Confinement Loaf" and a cup of water, and it seems to mellow them out right away. So my question is: How long before "Confinement Loaf" appears in United States High Schools?

One 'n one is eleven!
Two 'n two is twenty-two!
Won't somebody kindly tell me,
What the government's tryin' t' do . . .
Dickie's just to tricky
For a chump like me to use, oh use
You take that sub-committee serious, boy (and I'm serious)
You just might get a seizure from the evenin' news

Millions 'n millions of dollars . . .
Much as he might need . . . (good work!)
He could open up a chain of motels, people,
On the highway, yes indeed!

Quadrophonic desperation! (oh, pinch that loaf now!)
There might be confinement loaf up under your bed (well . . . )
You know if you just might pinch a little loaf in your slumber (pffft . . . NURSE!)
The FBI is gonna get your number

Can't have no private conversation
Nowhere
In the USA
Can't wait 'til the rest of the people all over the the world
Find out that their confinement loaf
Is just the same ol' way
Every day . . .
(Pinch that loaf now!)

The gangster stepped right up,
'N kissed him on the lips good-bye
Made him a cocksucker by proxy, yes he did,
An' he didn't even bat an eye!

The man in the White House - oooh!
He's got a conscience black as sin!
(Yeah, maybe I . . . I don't know but, it's just a training exercise)
There's just one thing I wanna know -
How'd that asshole ever manage to get in?

You're all the same, so sing right along now:

Now let's bring the Republican Party up to date . . . 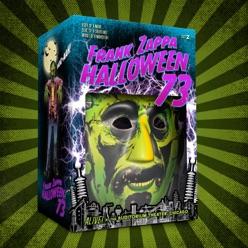 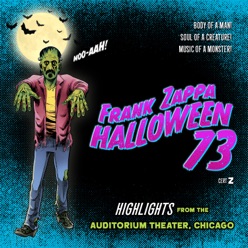 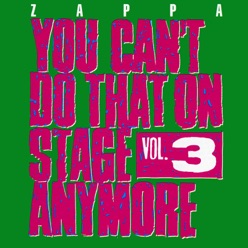 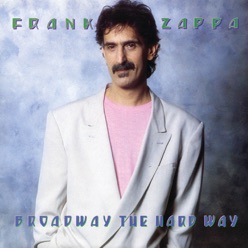