Does This Bus Stop At 82nd Street?

Wizard imps and sweat sock pimps
Interstellar mongrel nymphs
Rex said that lady left him limp
Love's like that (sure it is)
Queen of diamonds, ace of spades
Newly discovered lovers of the Everglades
They take out a full-page ad in the trades
To announce their arrival
And Mary Lou, she found out how to cope
She rides to heaven on a gyroscope
The Daily News asks her for the dope
She said, "Man, the dope's that there's still hope"

Senorita, Spanish rose
Wipes her eyes and blows her nose
Uptown in Harlem she throws a rose
To some lucky young matador

Does This Bus Stop At 82nd Street? de Bruce Springsteen 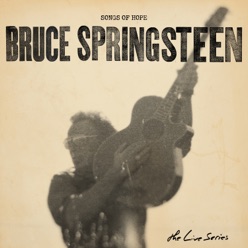 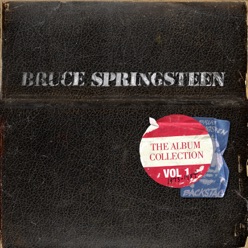 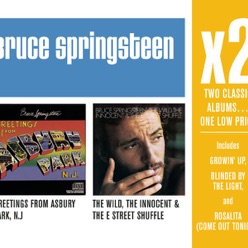 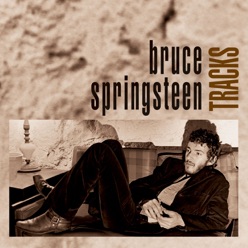 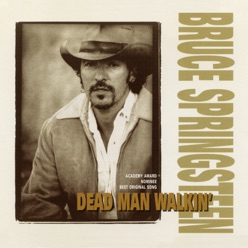 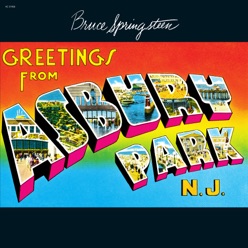