There lived a sage in days of yore,
And he a handsome pigtail wore;
But wondered much and sorrowed more,
Because it hung behind him.

He mused upon this curious case,
And swore he'd change the pigtail's place,
And have it hanging at his face,
Not dangling there behind him.

Says he, "The mystery I've found!
I'll turn me round," - he turned him round;
But still it hung behind him.

Then round and round, and out and in,
All day the puzzled sage did spin;
In vain - it mattered not a pin -
The pigtail hung behind him.

And right and left and roundabout,
And up and down and in and out
He turned; but still the pigtail stout
Hung steadily behind him.

And though his efforts never slack,
And though he twists and twirl, and tack,
Alas! Still faithful to his back,
The pigtail hangs. 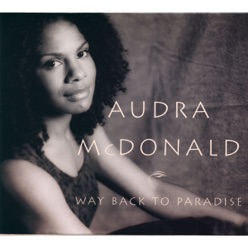