I know!
Raised before the sky bleeds
For we are, we are light!
I wallow... but I'm not sorry at all!

The Planet Smasher...
a creature with a voice so powerful, one word can destroy galaxies, universes!
One utterance of the most sonic force of anything, anywhere can defeat Blattaria!

Night. The infinite darkness. The death of a star. These things will all come to pass
unless Ziltoid and the humans are victorious.

Legend has spoke of the planet smasher in hushed tones...
The size of 50 elephants, a huge gaping maw baring rows of dagger-like teeth!
Claws that could tear a human in half with a single, effortless swipe!
Eyes that burn like a hellish furnace!! Get ahold of yourself humans...
and prepare. He, is COMING!

On the horizon, a looming shadow begins to appear:
THE PLANET SMASHER!

Ziltoid: No no no... he's terrifying!

Ziltoid: No seriously, don't provoke him!

Well, as it turns out,
the Planet Smasher is just a little guy... furry, and about the size of a football,
and with the most adorable little toes... you could just eat them up!

The stage is set...
the immensely powerful, though admittedly cute as a button planet smasher
is wielded careffully by the humans. Ziltoid leads the army, and it has been decided
that he will be given the weapon at the right moment.
Ziltoid is the only one capable of summoning the smashers mighty roar...
but is even he strong enough? 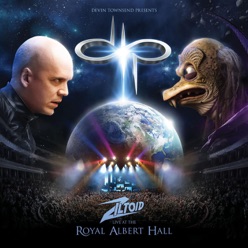 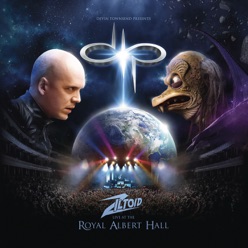 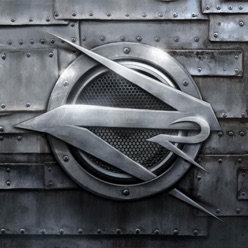