Sally would dance all night long, this is what I say to you, yeah
How we fly we doin' till we die
We dancin' till the night is through
Everybody sing 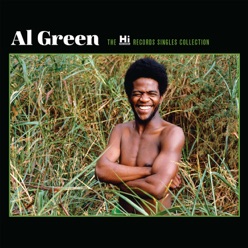 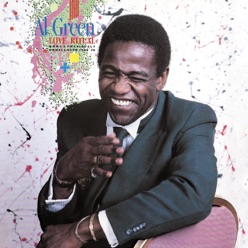 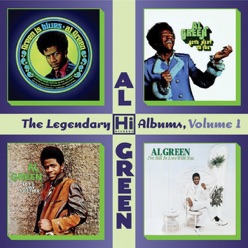 The Legendary Hi Records Albums, Vol. 1: Green Is Blues + Gets Next to You + Let’s Stay Together + I’m Still In Love With You
2009 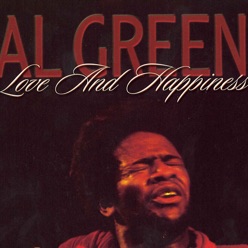 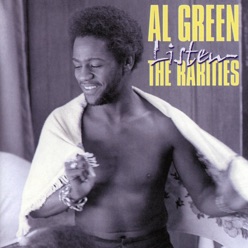 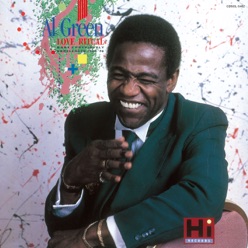