Evil That Men Do

You asked, I came, so behold the Queen
Let's add a little sense to the scene
I'm living positive, not out here knocked up
But the lines are so dangerous, I ought to be locked up
This rhyme doesn't require prime time
I'm just sharing thoughts of mine
Back again cause I knew you wanted it
>From the Latifah with the Queen in front of it
Dropping bombs, you're up in arms, you're puzzled
The lines will flow like fluid while you're guzzling
The sip I drop you on a BDP-produced track
>From KRS to be exact
It's a Flavor Unit quest that today has me speaking
Cause it's knowledge I'm seeking
Enough about myself, I think it's time that I tell you
About the evil that men do

Situations, reality, what a concept!
Nothing ever seems to stay in step
So today, here is a message to my sisters and brothers
Here are some things I want to cover
A woman strives for a better life, but who the hell cares?
Because she's living on welfare
I government can't come up with a decent housing plan
So she's in no man's land
It's a sucker who tells you you're equal

You don't need him, Johannasburg's crying for freedom!

We the people hold these truths to be self-evident

But there's no response from the president

Someone's living the good life, tax-free
Except for a girl, can't find a way to be crack free
And that's just part of the message
I thought I had to send you about the evil that men do

Tell me, don't you think it's a shame?
When someone can put a quarter in a video game
But when a homeless person approaches you on the street
You can't treat him the same
It's time to teach the def, the dumb, the blind
That black-on-black crime only shackles and binds
You to a doom, a fate worse than death
But there's still time left
Stop putting your conscience on cease
And bring about some type of peace
Not only in your heart, but also in your mind
It will benefit all mandkind
Then there will be one thing that will never stop
And it's the evil that men do 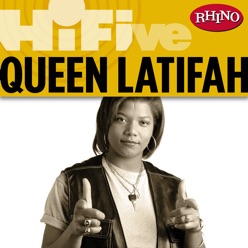 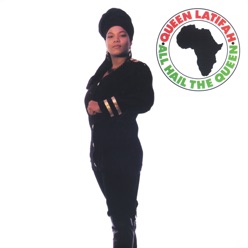