The things I used to like, I don't like any more,
I want a lot of other things I've never had before,
It's just like my mamma says, I sit around and mourn
Pretending that I am so wonderful and knowing I'm adored

I'm as restless as a willow in a windstorm,
I'm as jumpy as a puppet on a string,
I'd say that I had spring fever,
But I know it isn't spring.

I'm as starry eyed and gravely discontented,
Like a nightingale without a song to sing.
Oh, why should I have spring fever,
When it isn't even spring?

I keep wishing I were somewhere else,
Walking down a strange new street,
Hearing words I have never never heard,
From a man I've yet to meet.

It Might as Well Be Spring de Stan Getz 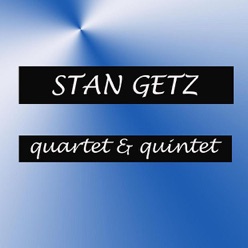