I ain't got no excuse to say, except it's my way
I got nothing else to say, except it's my way
it's always my way I seem to be running away so often
I'll try anything once and that's the way we should be
but it's always the same getting caught up again
in a habbit, a habbit I just can't shake off
the way it always turned out
can you understand it's the way I chose to be
everything seems so easy this way but I'm going under
fast, I'm slipping away, am I so crazy 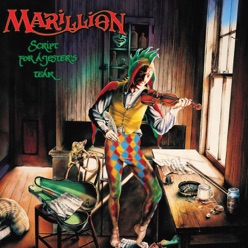 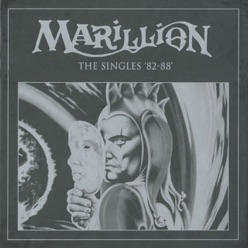 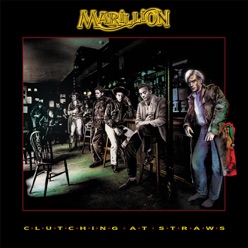 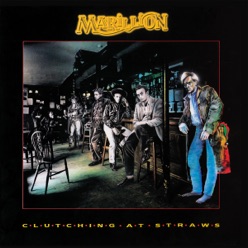 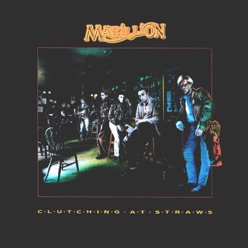