The only backup plan in case it doesn't work out.
By losing semblance of coherence to a former self
you know I am becoming the choices we're making

Sometimes it's like conversation are a waking dream
A third party perspective, an audience to the self
You can almost hear the sound traveling

You know, here in the worst I will become the best of them all

Problems de Against Me! 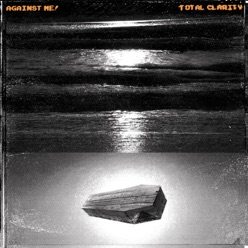 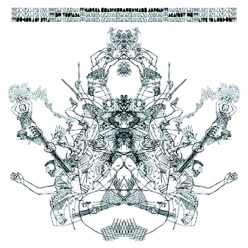 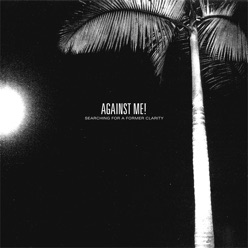