Electronic holocaust, the people start to run
The fires burn the ocean and the winds decay the Sun
The ancient druids point the way towards the future's light
Upon salvation's wings we fly into the endless night
Lightning opens up the sky and through the door we fly
The sound of rolling thunder roars as heavens start to cry
Victims of invention, planet Earth lays down its head
Dissolving solar system, now the star shaped cloud is dead 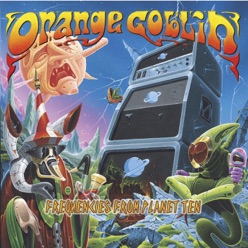 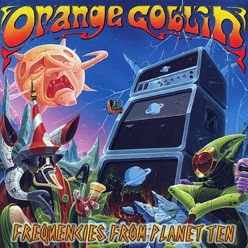