(I was born with) the hunger of a lion, the strength of a sun
I don't need to sweat it when the competition come
Original style like an 808 drum, so I don't run the track
No, I make the track run
My mama taught me words, my dad, he built rockets
I put 'em both together now, tell me what I got
It's a pretty smart weapon
I can shoot it, I can drop it
(But) learn to respect it 'cause you clearly can't stop it like that

Yeah, it ain't over, 'cause the sharks on the left side, the snakes on the right
And anything you do, they wanna get a little bite
It really doesn't matter if you're wrong or if you're right
'Cause once you get the teeth in, nothing really fights

Except for me, I do it like I got nothing to lose
And you can run your mouth like you could try to fill my shoes
But steady little soldier, I ain't standing next to you
I'd be laying on the ground before you're even in my view
Like that

Give me the strength of the rising sun
Give me the truth of the words unsung
And when the large bells ring, the poor men sing
"Bring me to kingdom come"

This is something for your people on the block to/black out and rock to
Give you whatcha need like Papa/Who shot ya
Separate the weak from the obsolete, you're meek, I creep hard on imposters
And switch styles on the dime/Quick witted ya'll/Quit tripping
I don't have time for your crying
I grind tough, sucka, make your mind up
Are you in the firing squad or are you in the line-up?
Bang bang/Little monkey man playing
With the big guns will only get you slain and I ain't playing
I'm just saying / You ain't gotta sliver of a chance
I get iller, I deliver/While you quiver in your pants
So shake shake down/Money, here's the break down
You can play the bank/I'ma play the bank take down
And no mistakes now/I'm coming to getcha
I'm just a Banksy/You're a brainwash, get the picture?
It's like that

Until It Breaks de Linkin Park 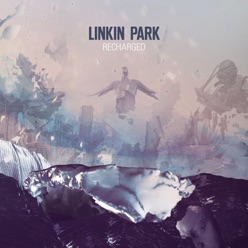 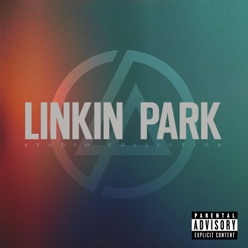 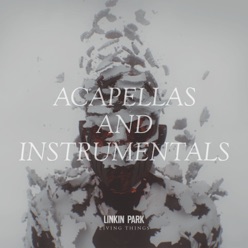 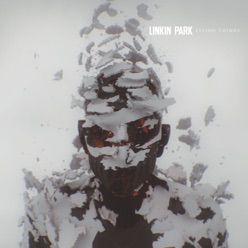