What We Worked For

And may Elvis turn in his grave
And Les Paul kiss my dirty, calloused fingers
And may the likes of this song never make one fucking dollar
Leave it for a demo tape to be played until it's broken, then remembered only for what it was

To my friends and enemies who could have been anything
Titans and heroes who found survival in cause and effect
Behind counters, behind windows, striving just to be people
With bitter ideals of justice

Do we only need to keep working because it pays rent?
Sleeping under plastic stars glued to ceiling
Muscles burning alcohol and nicotine every morning

What We Worked For de Against Me! 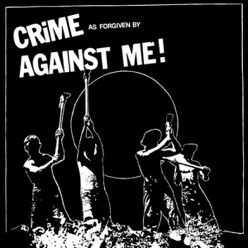