Standing by the roadside
Old newspaper in my hand
Reading yesterday's headlines
Nothing new, I said it's all the same
Everywhere
I'm the fool of the year and I've been waiting
Twenty five years of anticipating
I've seen changes in my land

People I'm here to tell you
I've been around since the world began
Well, Mr. politician, reform me if you can
I'm an anti-establishment man

I'm tired of your treating
All of my children the same
Everywhere!
Spending all that money
On a stupid war in Vietnam
(When we need it at home)

People I'm here to tell you
I think it's 'bout time that the world began (All over)
Well, Mr. politician, reform me if you can,
I'm an anti-establishment man. 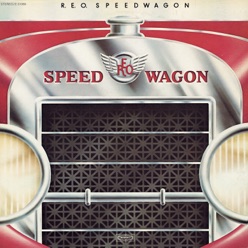