A Plateful Of Our Dead

Don't ever ask us to define our morals
Sometimes when fundamentals meet teenage heartbreak
Some of us or all of us; half-selves that love whole hopes
And hara-kiri heartbreak

There's merit in construction when it's done with your own hands
There's beauty in destruction, resurrection, another chance
There's a you and I in union but just an I in our beliefs
There's a crashing plane with a banner that reads everyone's naïve

A Plateful Of Our Dead de Protest The Hero 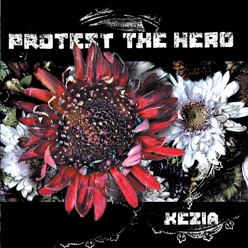 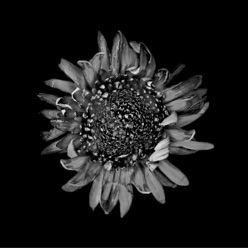