I will be more successful than all those that went before me
Because the time is right the, the season is right, you are
right, the conditions are right
We must go free! Now! Now is the time!

After West German takeover Berlin youth were just getting used
to their new found freedoms:
House, drugs, squats denied despite food and money shortages
Since perestroika planet Soviet Union has changed
There's a new world in which young people can work together!
Come on - Let's work together!

The most famous suckers are Elvis Presley, James Dean
And the most photographed universally known of them all -
Marilyn Monroe
But the times are changing and you'll see that the last chance
will be an Atari Teenage Riot

There won't be any experts there to say you should do this you
should do that
I don't care what anyone does to our records... I just don't
wanna be looking at it

Come on!
I don't wanna punish people - I wanna punish myself
As much as well with the music I think that's part of the reason
But anyway... the last chance will be an Atari Teenage Riot 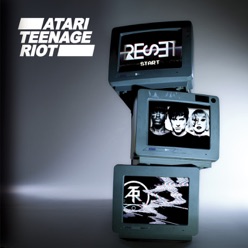 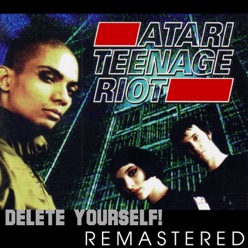 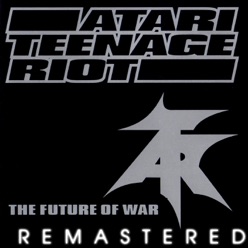 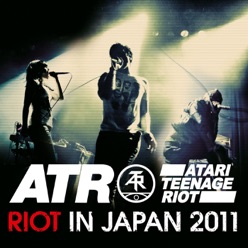 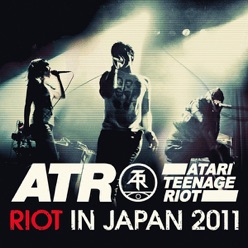 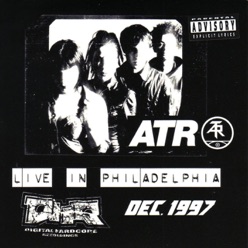 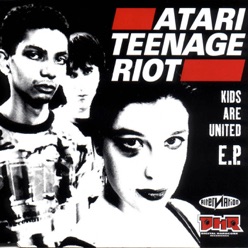