A Trick Of The Light

I have a letter. familiar paper
I keep a figurine in a locket
It's dedicated, engraved initials
Yellow photograph in a pocketbook

Well the rim of her mouth was golden
Her eyes were just desert sands
But that's not her!
That's just the light
It's only an image of her
It's just a trick of the light

She sent me letters, gave me directions
Name of the street where I should turn
And then she stood out front, wrapped in her bathtowel
Yelling, "Once you leave boy, you can't return!"

You remind me very much
Of someone that I used to know
We used to take turns crying all night
Oh, but that was so long ago now

A Trick Of The Light de The Triffids 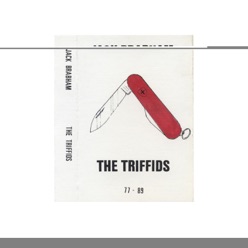 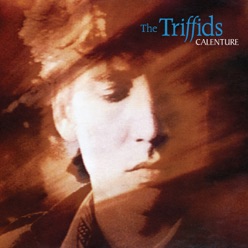 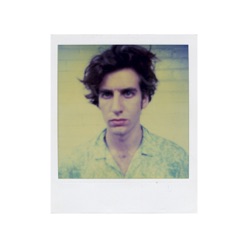 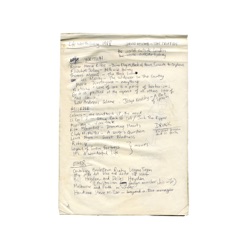 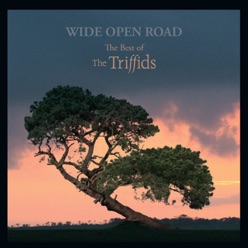 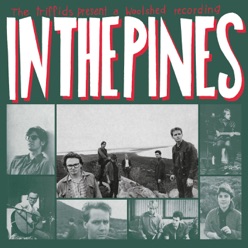 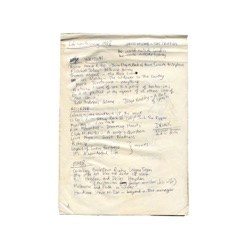 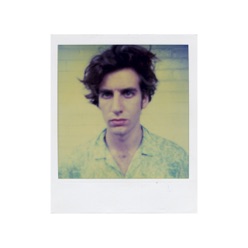 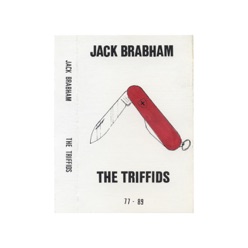 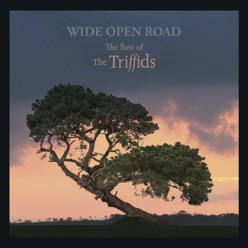 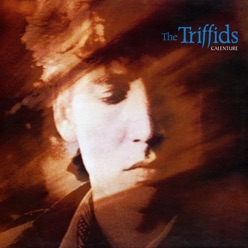 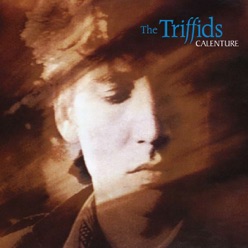 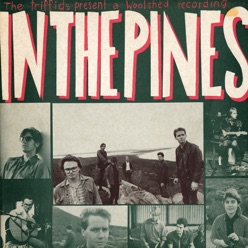