A Wedding In Connecticut

At a wedding in Connecticut
The mother of the bride
Daydreams about her husband who’s just passed
She stands to give a toast
She says ‘the only thing I know
Is when you find a love that’s worth it, make it last’
So she chokes back to tears
Speaks of all her daughter’s years
Thirty Christmases of memories that she keeps
And the speech was sad and sweet
She kisses guests as they all leave
Then heads up to her hotel room to weep

Yea, she hides her eyes
And though it’s hard some nights
She’d take her own sweet time, she’ll be fine

Yea, he hides his eyes
And though it’s hard some nights
He’d take her own sweet time, he’ll be fine 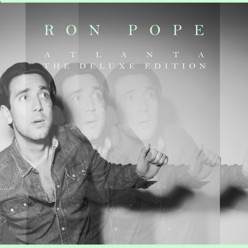 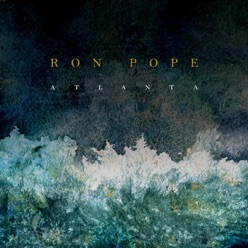