Angel lives alone in East Baltimore
Eviction notice stapled to her front door
Bleach-blond hair, fishnet pantyhose
God she wishes it was 15 years ago
When buying her a drink meant anything
You wanted that night... was alright
But through cocaine tears and 15 years
You know she sleeps alone tonight

Ricky lives alone... mother's basement
37 got nothing yet to show for it
Heavy metal man with his long hair
The top is gone but he's still rockin' the ponytail
All he's got now is post grunge apathy
(Catastrophe)
He says The Vines and The White Stripes
Just don't get it for me and my friends
Take me back when... 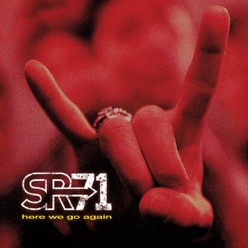