I'm bad news, to you motherfucking fakes
(it's the hurricane tuck), and i'm tearing up the state
Keep it real for my niggaz, but i'm in for them snakes
And they hate cause i'm great, and the mic's that i break
Money that i make, keep these broads in a daze
(and i rumble in the club), like i'm fresh out a cage
Put the lock on the k, so you best to behave
(you don't want it with me boy), cause i'm wild with this gauge

Come out creased up, from my cap to my shoes
Represent the money, but he finna get abused
All these diamonds, they don't think i'm playing by the rules
We got teeth that really bling, jack-up some bezeltynes
Glocks with scopes and beams, foreigns and everything
Bigger than dinosaurs, scar ya and leave you sore
Slugs that hurt like pores, why just because

I'm so raw so street, so off the chain
Jump on the track, and go head up with a freight train
Thanks to the marines, i'm a killer but well trained
Fight for green, like a mascot for notre dame
I'm so sick with it, you don't like it deal with it
You want it go and get it, now fire come and get it
You fin's to meet your maker, the lyrical undertaker
C-4 pass detonator, bad news to a hater
Then leave the hook, the crowd done jam
Got a pineapple bomb, under the seat in the slab
I'll give you a skeet taste, but you'll die from a dab
When it's crunk on your hands, it's bad news you have 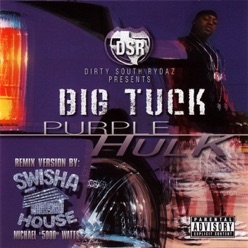 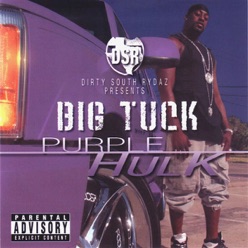