Winding your way down on Baker Street
Light in your head, and dead on your feet
Well another crazy day, you drink the night away
And forget about everything

This city desert makes you feel so cold, it's got
So many people but it's got no soul
And it's taken you so long to find out you were wrong
When you thought it held everything

Way down the street there's a light in his place
He opens the door, he's got that look on his face
And he asks you where you've been, you tell him who you've seen
And you talk about anything
He's got this dream about buyin' some land
He's gonna give up the booze and the one night stands
And then he'll settle down, it's a quiet little town
And forget about everything 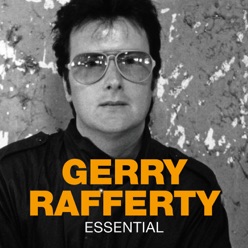 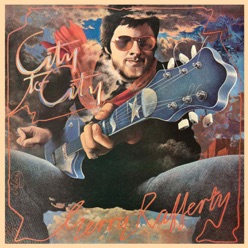 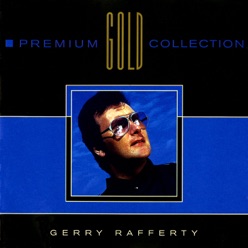 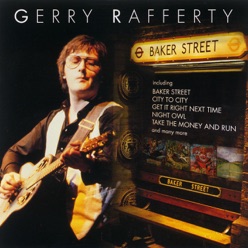 The Best of Gerry Rafferty
1997 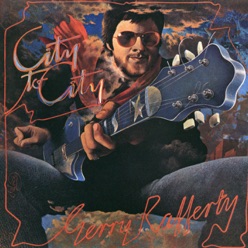 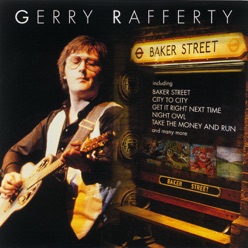 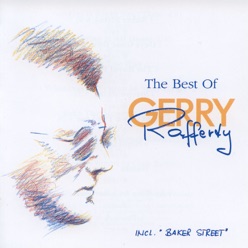 The Best of Gerry Rafferty
1989 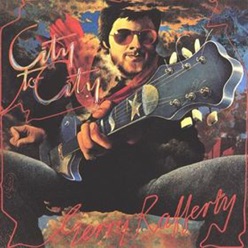