Well I taught that weeping willow how to cry cry cry,
Taught the clouds how to cover up a clear blue sky.
Tears I cried for that woman are gonna flood you big river,
And I'm a gonna sit right here until I die.

I met her accidentally in St. Paul, Minnesota,
She tore me up everything I heard her drawl, that southern drawl.
Well I heard my dream went back downstream, cavortin' in Davenport,
And I follow you big river when you called.

Well I've gotten on down to Baton Rouge, River Queen roll on,
Take that woman down to New Orleans, New Orleans.
I give up, I've had enough, followed my blues on down to the gulf,
She loves you big river more than me. 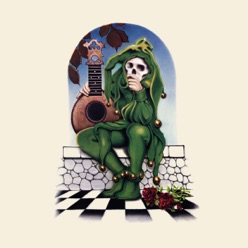 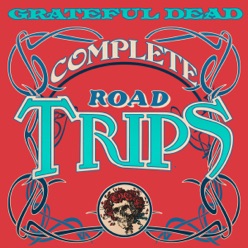 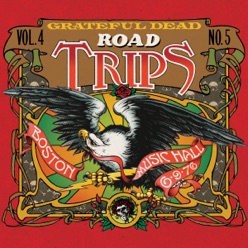 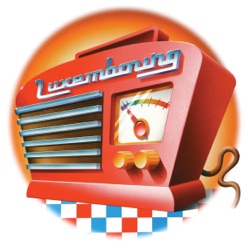 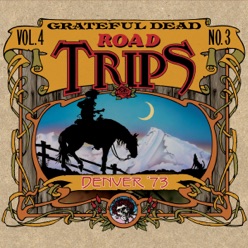 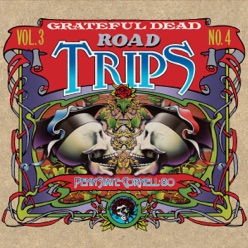 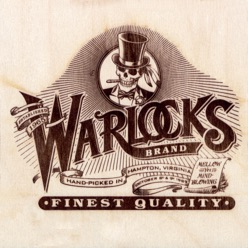 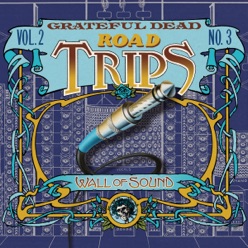 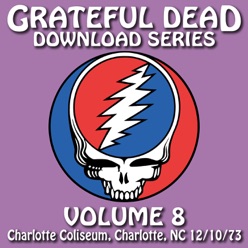 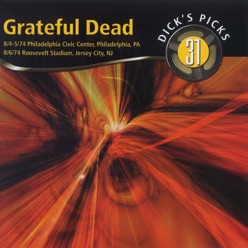 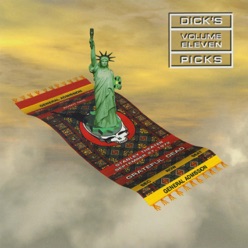 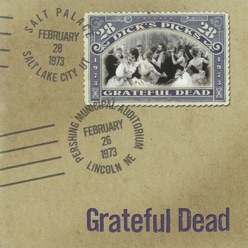 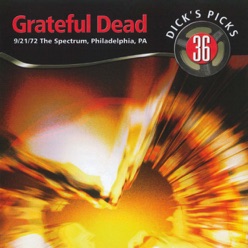 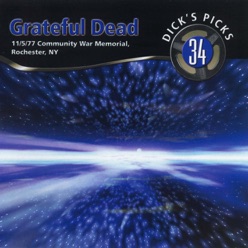 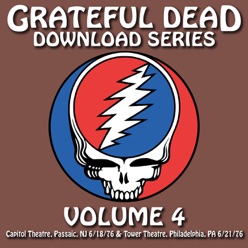 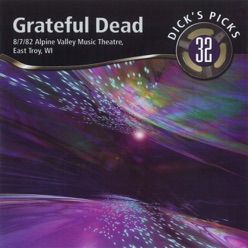 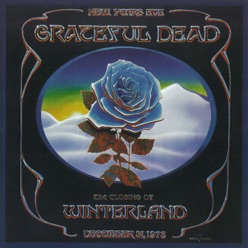 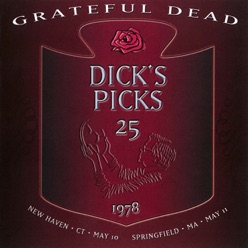 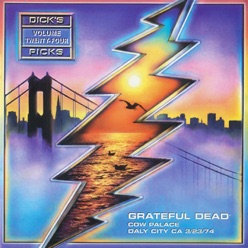 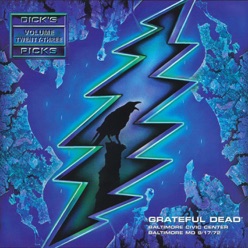 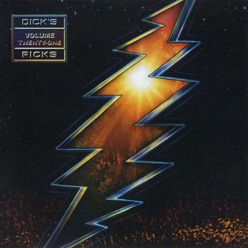 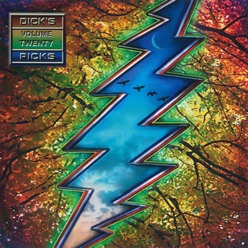 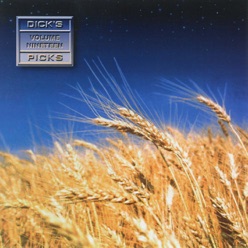 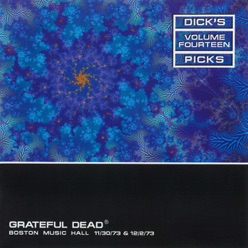 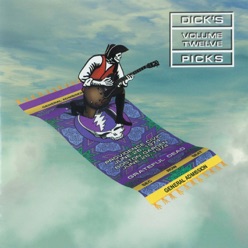 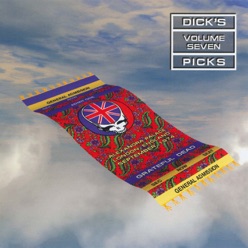 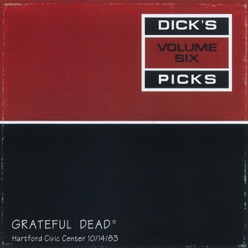 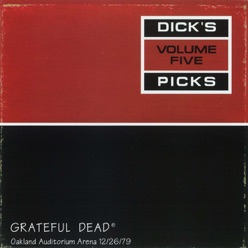 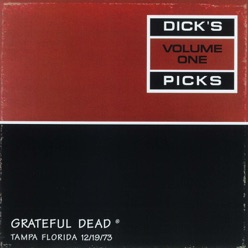 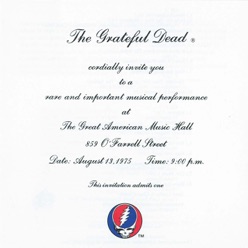 One from the Vault (Live)
1991
Ver todos los discos