Have you seen the poison queen, sitting on your shoulder?
Don't you know what she says, can you not control her?
Read the hex like you read the stories, god is dead and you have no worries
Forget ambition, fuck the vision, kill the lights and go to sleep
The stalker is stalking and talking and talking, colossal power and wit
Pathetic, unethical and yes -- unaesthetic, oh boy, you're so full of shit

You're playing me tricks, six hundred sixty-six, the devil dictating the news
I can't keep resisting, black dwarf's insisting, I'm so afraid of you!!

From the filth of the crucifix, to the stench of headlines
The dwarf is there, his ugly face is blocking the sunshine
No taboos and no distinctions, fantasy creating fiction
And no one knows what to believe, so kill the lights and go to sleep 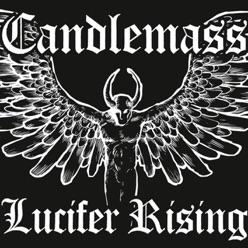 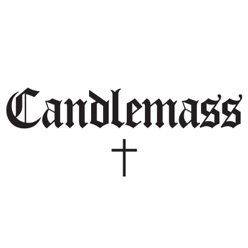