Bought for a Song

Come on, now get your ass out of bed
You heard what the man said
The crew is already gone
We were all kinda high, but man what were you on?

And down in the valley we crawl in the alley
Who knew the 101 was so long?
Before you get sold, you get bought for a song

Walking through a German hotel
And not walking very well
I gotta get to the van
Excuse me, I'm weaving as fast as I can

And Tom won't admit he got lost in the city
He's saying that the directions are wrong
Before you get sold, you get bought for a song

Bought for a Song de Fountains Of Wayne 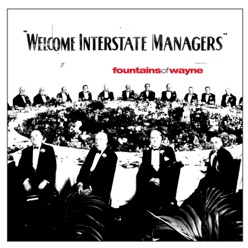