Two men before tried to take him they had their chance one by one
But each met his fate when those flashing' black hooves
Brought death 'neath the Mexican sun
Still I can't leave I must find him you fool of a horse can't you see
Well I may be half man but the other half's devil and you're just exactly like me
They call him Caballo Diablo...

Even the breezes stopped moving hush now be still
Don't make a sound stay close to the ground cause he's waitin' just over that hill
Downwind behind him move quickly do it fast now he's starting to stir
Grab a handful of mane and up on to his back
And start raking him down with your spurs
But try as he will he can't shake me as over the precipice we go
To shed the life blood of a horse and a man on the rocky sierra below
They call him Caballo Diablo... 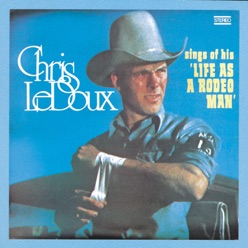 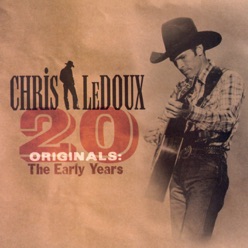 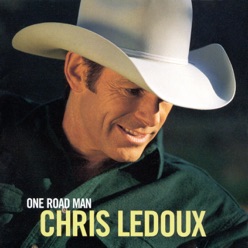