He rides on his horse and cart, charlie does.
Working from six until nine.
Collecting old rags and used bicycles,
Old iron of description of any kind.

Here comes charlie, charlie the ragman.
Throw out your old clothes for charlie and fred.
Earning a living off things we've discarded.
Earning enough for the board and the bed.

You hear him shout "rags and old iron."
Everyone knows him that way.
Once a week, they come 'round calling.
How long it's been, I can't say.

They live all alone in a hovel.
He puts his money away.
Taking enough to just live on,
And at the end of the day
He's saving enough
To put fred out to graze.

Has anyone seen charlie lately?
Charlie just ain't been around.
Everyone's seen fred is grazing,
Chewing the grass from the ground.

Children say charlie is happy
Giving balloons to the angels instead.
Where is charlie, charlie the ragman?
Don't throw your clothes out. 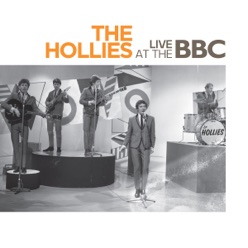 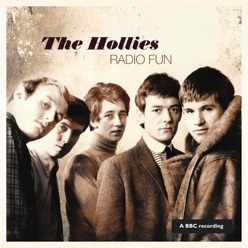 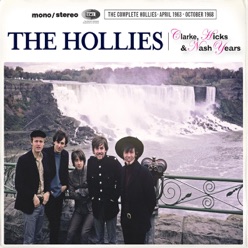 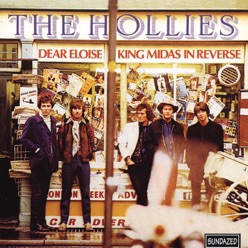 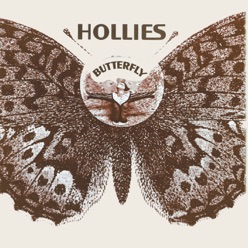 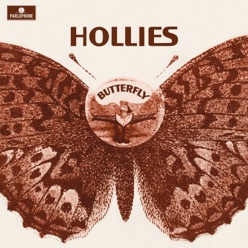