My drug/rap competitiors, they come in flocks
I can't sleep cuz when I do I think the game gon' stop
So I'm awake like an owl at a quarter to three
I hit your window with a nickel, Whats up baby it's me

Where I'm from we hate cops like we were bred to do it
Believe in Nike signs and gettin' high, so bitch just do it
Right or wrong over right, we'll disobey
Smokin weed, plottin greed listenin' to Sade

Man I hustle all day, eatin' cat fish and stapper
Battle everyday, from gat clappers to rappers
Tryin' ta have paper from the bottom to the tip
Two words I can't resist, motherfucker or bitch
I lost a few nickels but I never drop dimes
Huh, Pisces is the rap sign

Swimmin' like the man from Atlantis
A ...(?) like Houdini, but like Houdini I will vanish
Baby was nineteen with a big ol' ass
Shit, damn near gave a nigga whiplash

Recognize game when it's on your mind
You and that bitch playin' Andre rhymes
(?) situations like an SP-12
Go to hell, I made bail, Nigga fresh outta jail

With the look of the replican, shit gets deep
Already blunted up, and man I'm bumpin' the beat
Real pimp shit all in your bra
But it was me and my little cousin Bobby Shaw

Nigga I'm the lost pimp of Gladis
Colder than a 40 heart(?) that's shaked like a habit
Nigga I'm a hawk, you a forest bunny rabbit
My crew stay true but we can also get savage

Bitch don't call me unless the party is packed
And gangsta shit is bumpin' on every track
Nigga them dice ain't got no love
Shakin' like a nigga scared behind his gun
Cuz see, I tick like time and man I time like tick
Man niggas don't forgive and we sure don't forget

It's the receiva, the 6 feet and ova acheiva, ice creama
Rollin' cheeba in a beama
With a poetic passion
In a functional fashion
A full tank of gas
And man I'm mashin' 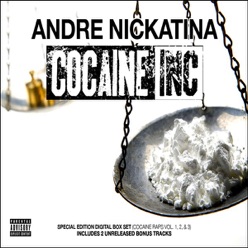 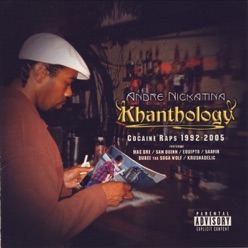 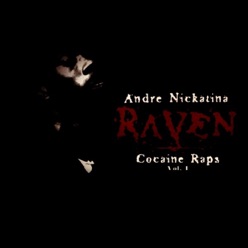