"I see a maiden, young and fair, falling lifeless to the ground
A gleam once touched her face and hair yet now is nowhere to be found
Slain by black, audacious steel, her earthly ties are torn
Hatred chose her fate to seal through this malicious scorn"

"I see her face cast into stone, engraved in darkness since that day
Under a moon so blue and roan her purest splendour fades away
But behold a cosmic sign as swirling clouds pass by
A new-born, bright star burns in line and lightens up the astral sky" 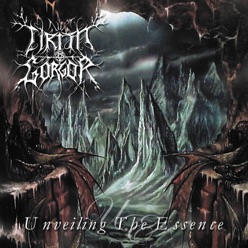 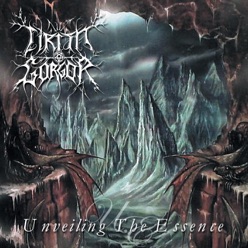