The Indians send signals from the rocks above the pass
The cowboys take position in the bushes and the grass
The squaw is with the corporal she is tied against the tree
She doesn't mind the language, it's the beating she don't need
She lets loose all the horses when the corporal is asleep
And he wakes to find the fires dead and arrows in his hat
And Davy Crockett rides around and says it's cool for cats
It's cool for cats

To change the mood a little I've been posing down the pub
I'm seeing my reflection, I'm looking slightly rough
I fancy this, I fancy that, I wanna be so flash
I give a little muscle and I spend a little cash
But all I get is bitter and a nasty little rash
And by the time I'm sober I've forgotten what I've had
And everybody tells me that it's cool to be a cat,
Cool for cats 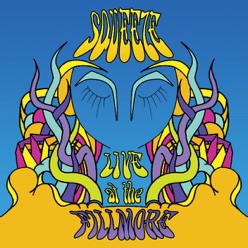 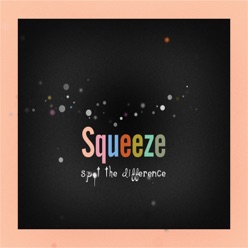 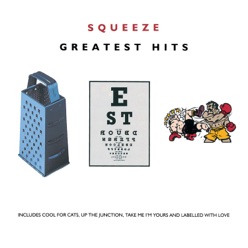 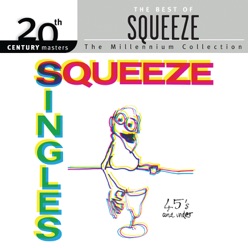 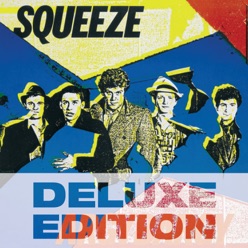 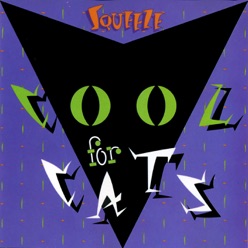