Within the fire and out upon the sea,
Crazy man michael was walking.
He met with a raven with eyes black as coals,
And shortly they were a-talking

Michael he ranted and michael he raved,
And beat at the four winds with his fists-o.
He laughed and he cried, he shouted and he swore,
For his mad mind had trapped him with a kiss-o.

``you speak with an evil, you speak with a hate,
You speak for the devil that haunts me
For is she not the fairest in all the broad land,
Your sorcerer's words are to taunt me.''

He took out his dagger of fire and of steel,
And struck down the raven through the heart-o.
The bird fluttered long and the sky it did spin,
And the cold earth did wonder and start-o.

``oh, where is the raven that I struck down dead,
That here'd lie on the ground-o?
I see but my true love with a wound so red,
Where her lover's heart it did pound-o.''

Crazy man michael, he wanders and walks,
And talks to the night and the day-o.
But his eyes they are sane and his speech it is clear
And he longs to be far away-o.

Michael he whistles the simplest of tunes,
And asks of the wild woods their pardon.
For his true love is flown into every flower grown,
And he must be keeper of the garden. 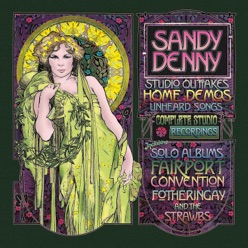 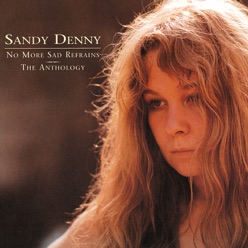