Christmas was coming and Darcy the Dragon was thinking what he should do.
Go through the Forrest and into the village to pick up a gift or two.
For through the Forrest dear Darcy had friends that he loved very much.
He thought it'll be fine at Christmas time to give each a present or such.

But Darcy'd forgotten the very thing that makes a Dragon unique.
Unlike a horse a Dragon of course speeds fire whenever he speaks.
Off to town dear Darcy went. But woe is me - all lament!
Before a Dragon Penny was spent he'd started a tiny fire!

He said he was sorry our Darcy did. He helped put the fire out.
The folks forgave him for he'd been kind and Darcy went looking about.
Into the toy shop did Darcy go with thoughts of his Forrest friends.
"I'll buy each a game!" he said with a flame and the second fire it was spent.

This time, when the fire was out the villagers charged along
and suing Darcy with angry shouts: "Be off! Away! Be gone!!"
Poor Darcy sparked: "No harm I meant", but from the village he was sent
and woe is me and all lament - No presents for his friends!

Darcy was sad as he sat at the edge of the Forrest by and by.
No gifts would he have to offer his friends and a tear rolled from his eye.
A storm did gather and soon did hit with a mighty wind that blow.
And Christmas Snow did whirl and blow and he wondered what to do.

As Darcy lead up with a Dragon's cry he opened his mouth so wide
that the wind and snow went right down his through and put out the fire inside.
When Darcy realised the fire was out - first a whisper, than a shout
and a laughter, knowing that he could speak without starting another fire.

But now it was late on the Christmas Eve he was up and off with a row.
He raced to the village and he cried out: "My fire it ain't no more!!"
From shop to shop he then did go in each he made his choice.
Darcy was treated so kindly now - no need to fear his voice.

The villagers came to the edge of town and Darcy waved Good-Bye.
"Come back again if ever you can!" they said and he said that he'd try.
"Merry Christmas!" all did say as to the woods he maid his way.
Tomorrow will be Christmas Day and a merry Christmas to be! 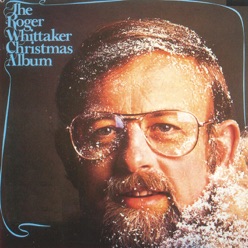 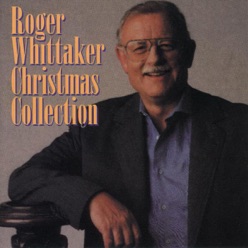 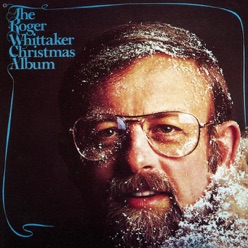