Dead silence falls a cascading shower of indifference
Isolation calls no self-acceptance, no means for honest reverence
Into the void self-annihilation, futilistic egotism
Until now I've toyed with what seems inevitable destructionism

CHORUS
Is this the end of my life?
(repeat several times)

Stabbed in the back, ice cold steel between my lower vertebrae
Not the first attack, I'm an isolated captive with the ones who would betray
Too late for pleas, my companions are filled with animosity
Knocked to my knees death will bring an end to this uncertainty 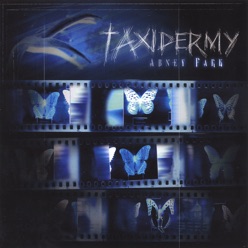