This record describes - in few words - the saga
of a knight crusader known as The Shadow Hunter,
who joins the army of the Pope on the late XI
century. During his saga, his mind is often
perplexed by the antagonism of the Holy War and
afflicted by visions that conflict with his
devotion to the Church.

The beginning of the second millennium has a lot
in common with our times. The world was rapidly
changing. The Roman Empire's sovereignty was
succumbing to the rising power of Muslims,
Jewels, Christians and pagan conquerors. As the
Roman domain was falling apart, local wars were
frequent and the domination of the territories
changed on almost every decade. For different
reasons, these uprisings groups wanted to rule
Jerusalem (so-called Holy Land for the three
main religious nations and a very important
commercial center).

The cities in Europe and in the Minor Asia have
become very populated; jobs were hard to find;
and the people became unemployed and inactive.
That scenery made very easy for the Pope Urban
II to raise an army of European Crusaders to
conquer the land where Jesus was once crucified.
Lost and confused - due to the turbulent times -
they were easily led by the ideals of salvation
proposed by the Church. However, the mass of
ignorant and fanatic soldiers went out of
control, in total anarchy applied brutal and
merciless methods of devastation. The atavistic
instinct of the recent Christianized people
brought up the hatred and the fear of living on
that period. After one thousand years the
religion of Christ has become a paradox, killing
and torturing men to inflict the ideals of
fraternity. It was absorbed, mixed and adapted
to the roman imperialistic culture and Interests. 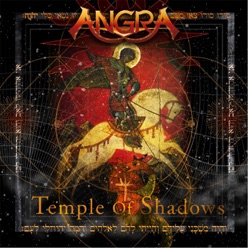 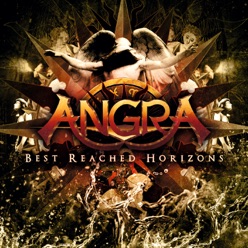 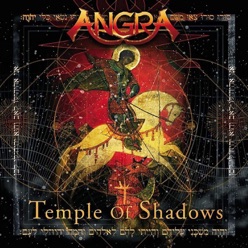 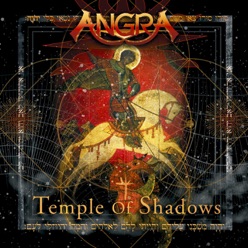