The man appeared to me inside that yellow wood.
I’d carved his name in the dirt, at the crossroads where we stood
He said, “are you looking for directions?”
I said, “gee, I wish you would. Which way to the infinite road that unwinds from within”

The stranger appeared to me, he hopped down from his tree
I said, “I can give you anything, but you know that nothing’s free”
Well I could take it or leave it. I said, “well what do you want from me”
He said, “nothing much really, just a small token of appreciation
That would mean so little to man like you and so much to a man like me” 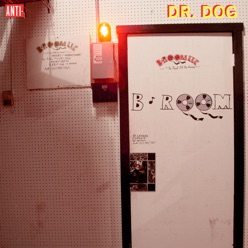