Down in the Park

Down In The Park where the machman meets the machine and play "killed by numbers", Down in the park where the friends called 5
I was in a car crash or was it the war, but I've never be quite the same, little white eyes like I was there
Come to the zoom zooms, a place to eat like it was built in one day, you can watch the humans trying to run
Oh look there's a rape machine I'd go outside if he look the other way, you wouldn't believe the things they do
Down In the park where the chant is "death, death, death" until the sun cries morning, down in the park where the friends of mine
We are not lovers we are not romantics we are here to serve you, a different face but the words never change

Down in the Park de Girls Under Glass 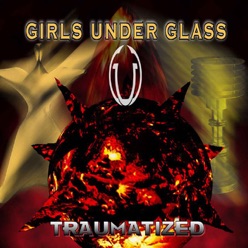 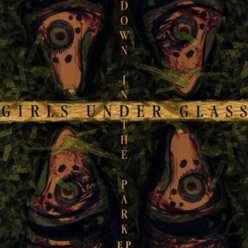 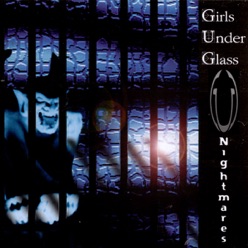