...ineffetive stance to detter homocide its easy to prove the chances of failure...(?unsure)
its the brutal truth of savage americans;they don't give a fuck
with every exectution they think somethings getting done
to solve the problem of violent crime
we like to think that we live in such a great society
electricuting people in a chair doesn't sound that civilized to me
and i don't see how they can call it civilized when they use such an aged rule like an eye for an eye
and i can't believe that nobody cares
and that nobody thinks its just a little unfair
it doesn't seem to matter that it doesn't even work
it doesn't make it better it only makes things worse
i can't believe that no one can say that its not an unusual way
to punish someone for their crimes
to take a life to make things right
and i can't believe that no one can see that it doesn't do a goddamned thing
its inhumanity
it makes them feel safe but it scares the xxxx out of me 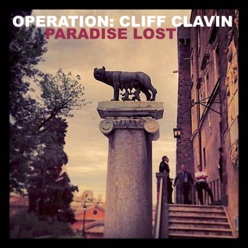