The real truth of youth is innocence is a blessed and a cursed simulcast
The simple fact is that I'm sick of every song that dwells on the past
But still I go on writing
how long can my discontentment last?

When I wake from my dream
reality kicks in and I grinned just wonderin' what it means
the whole world screams "grow up"
and I know I can, but I don't know when! 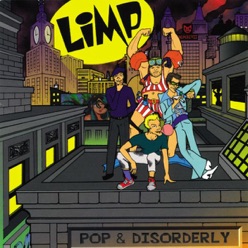