Firewalker a smooth talker, who likes to prey on the weak
Firewalker a false promise to a disciple you seek
Firewalker you're preaching wisdom, that you don't know at all
Firewalker we're just waiting, for your idol to fall

Haile selassie is a fake
About that you'd better make no mistake
Christianity, fucks over its people on a bended knee
Let's see how much money we can make

The chosen people are preaching hate
While the vatican decides our fate
About that you'd better make no mistake
Terrorism, planting bombs in the name of god
There's only so much bullshit we can take

That veil of tears is a cheap disguise
But a billion sheep believed his lies
Interpretations based on greed
Get your head together now! 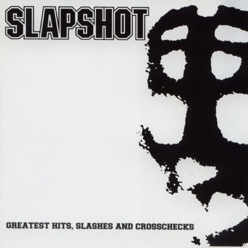 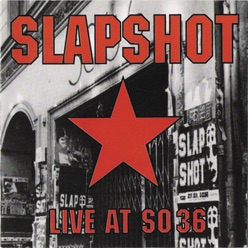 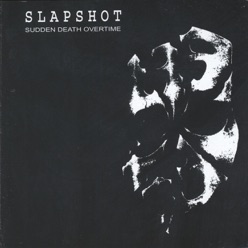